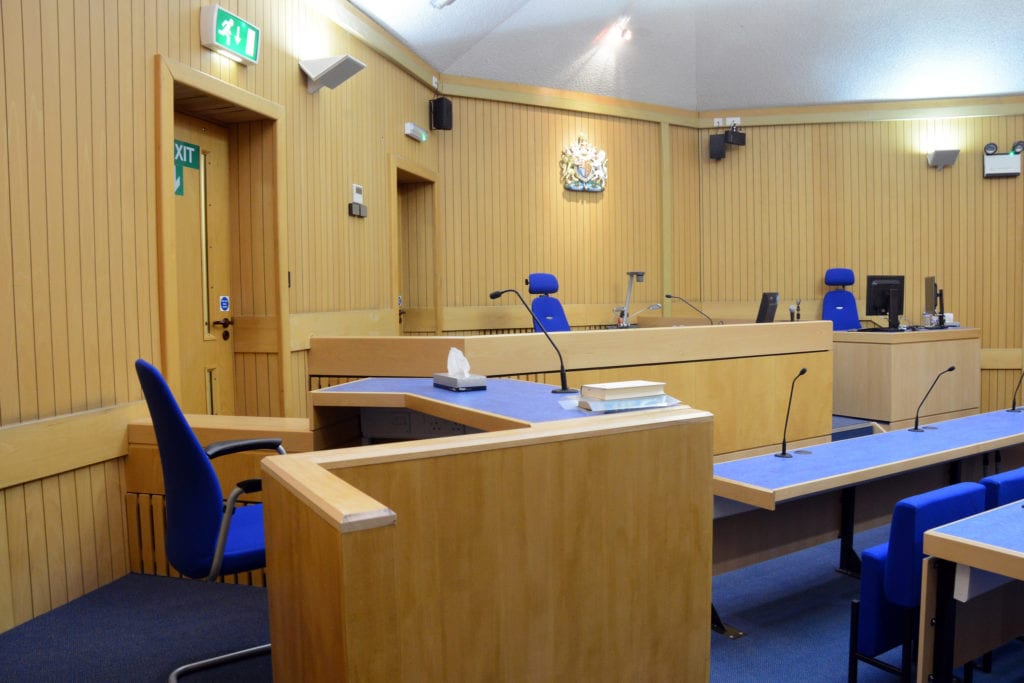 1893 was a busy year in United States history – in sports, entertainment, politics and the legal system. For example, that year:

• The first recorded college basketball game took place
• Thomas Edison finished building the first motion picture studio
• Grover Cleveland became president
Plus, the World’s Congress of Stenographers met in Chicago, and an important agenda item was how to form a national organization for court reporters. Four years later, Buford Duke organized Stenographers Day at the Centennial Celebration in Nashville – and then court reporter Kendrick Hill rose to the forefront of the movement.

In 1899, Hill became the first president of the National Shorthand Reporters Association at a convention held in Chicago with 156 attendees.

You can find more about this history at the National Court Reporters Association (NCRA) website, which also includes these remarks made by Hill:

“We all know that a national stenographers’ association could be made a power for good, to elevate, ennoble and advance the profession, provided, when it is formed, its machinery is put into aggressive action. A prominent potter and congressman of Trenton, a personal friend of mine, was asked to write an essay of 300 words on the secret of success. He wrote the essay in three words: very hard work. By earnest effort, wisely exercised, we may secure that rightful recognition, reward for merit, and justice to the profession which are our due. Education, experience and professional skill to a superlative degree are required in the practice of our art, and we are entitled everywhere to recognition and compensation to a degree commensurate therewith.”

Court reporters typically used the shorthand system designed by Englishman John Robert Gregg. He published his method in 1893; he also opened shorthand schools in Chicago and Boston, and his technique continued to be used until the stenotype machine patented by court reporter Miles Bartholomew rose in popularity.

Depo International, recognized nationally as the “Trial Lawyer’s Choice” for comprehensive court reporting services, has been providing court reporting and legal videography services locally, nationally, and internationally for over 40 years. We are led by a team of outstanding professionals who are committed to providing the highest levels of service in the legal field. We understand that oftentimes legal proceedings require the utmost of urgency and accuracy. We are committed to working as quickly and efficiently as possible for you without sacrificing quality.

Contact us for your national court reporting services (international, too!).