The Human Factor of Court Reporting 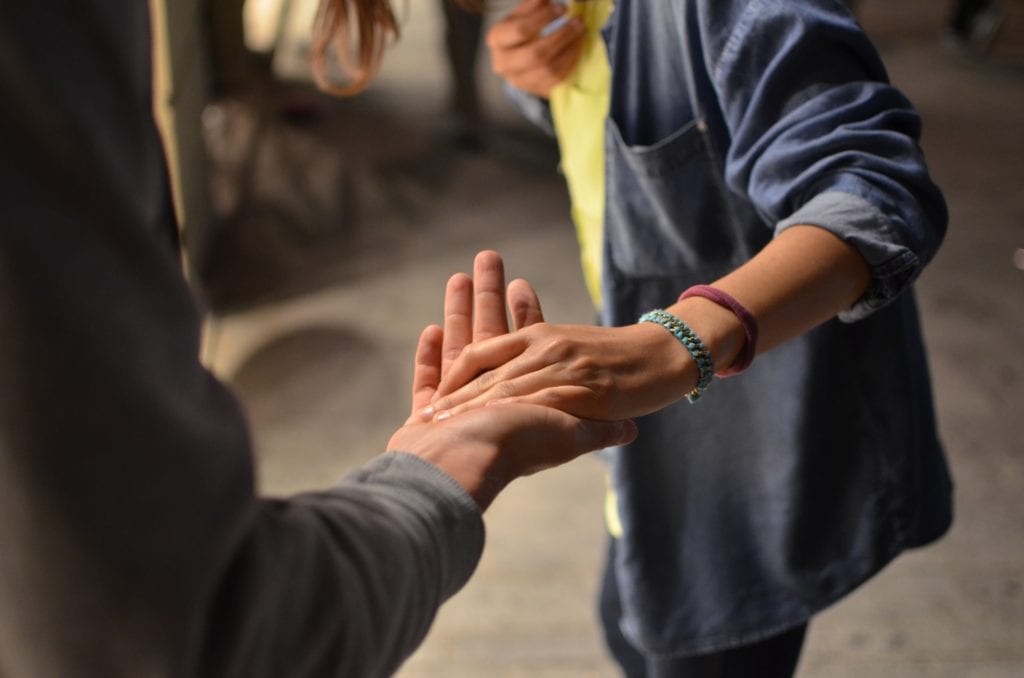 Seems simple enough. Bring lawyers, witnesses, defendant, judge, and court reporter together and try a case. But some things aren’t that simple. To save the cost of salary and benefits, some courts are allowing cases to be recorded without the presence of a court reporter. The recording is then handed off to a reporter or transcriptionist to create a record of the case. What is forgotten is the human factor of court reporting.

Technology isn’t as good as we may have been led to believe.

It seems like a good business decision to eliminate court reporters and opt for digital technology. Costs are decreased and cases can continue to be processed through the system. The problem is that technology isn’t as good as we may have been led to believe. If microphones are not properly placed or working, chunks of testimony can be lost. Ultimately, it can cost courts more than if they had continued with court reporters.

There are nuances to language and proceedings that may not be picked up by technology, only by a reporter. When there is no human interaction, it may be challenging for the court reporter to understand what is being said and by whom on a subsequent recording. There’s no way to stop and ask for clarification like they can do in a live proceeding. The result? They write “inaudible” and move on to transcribing the audible portions. That leaves portions of testimony unaccounted for the record and the results can change the outcome of the case.

Why Courts Use Technology instead of People

While technology isn’t perfect – and frankly neither are people but reporters can capture more than a recorder – there is a court reporter shortage happening right now. Ducker Worldwide studied the industry and reported a court reporter shortage of more than 5,000 by 2018 including more than 100 in each of Minnesota and Nevada and 260 in Illinois where all of the Depo International offices are located. [Source] There are areas across the country where there are few reporters available and courts have no choice but to use technology instead of people.

In other areas, courts thought they were saving money by recording but end up spending more when they are forced to re-try cases and re-hire court reporters. It’s not a perfect system but we know there is great value to the human factor in court reporting.