Make the Most of a Video Deposition 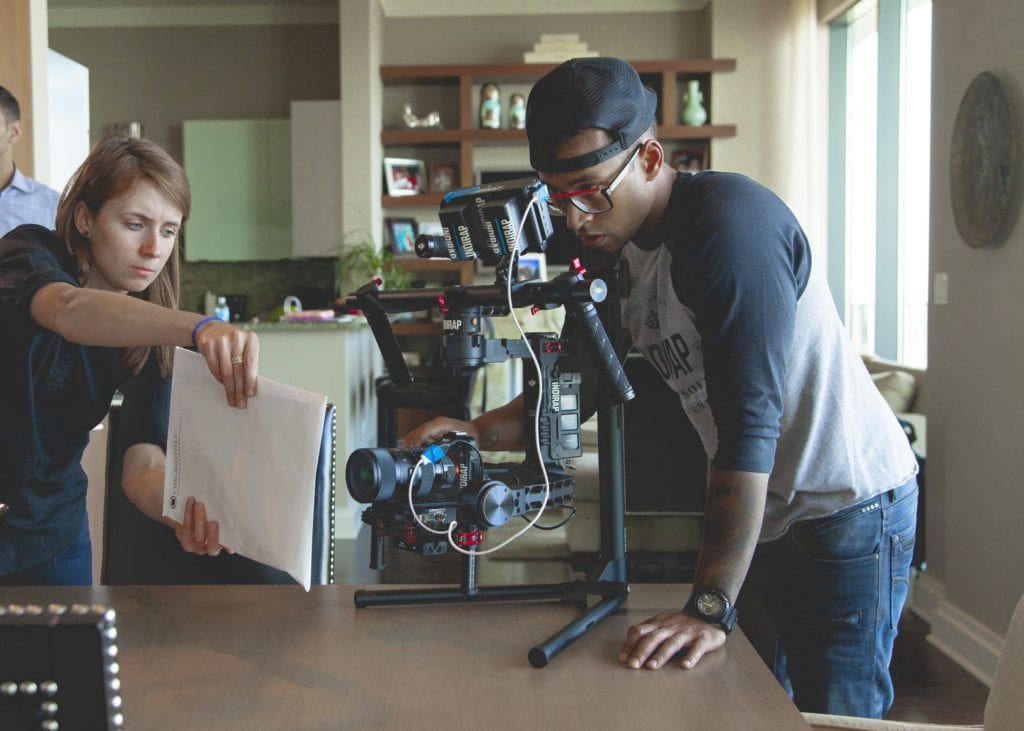 Do you have an out of state witness or a client who is ill and unable to testify in-person for an upcoming case? Consider hiring a professional certified legal videographer for your next video deposition. Not only are they able to capture witness accounts, they’re able to produce a document that can be submitted in court, even if the witness isn’t available.

Before we talk about the benefits of video, it’s important to note the downside of not being able to re-question a witness if they aren’t able to come to Chicago for a trial. The record stands as it was recorded for the deposition. For some cases, it may not matter, but it’s worth considering.

While transcripts essentially serve the same purpose as video, you can’t capture non-verbal communication on video. Much of our communication happens not in the words we say but in how our body is poised. Crossed arms, shifty or overly blinking eyes, and sweating are tell-tale signs that a witness may not be completely telling the truth as they are sworn to do. These and other non-verbal communication simply isn’t captured in a transcript making it a benefit to use video.

Location is often associated with real estate transactions but it matters here when we’re talking about how to make the most of a video deposition. Sure you can hire a court reporter and have them set up a camera but they’re not certified to take a video deposition. They’re most likely not checking lighting and sound because that’s not their primary function. Instead, hire a professional.

Legal videographers are trained and certified by the National Court Reporters Association on more than 50 lighting and sound techniques that capture not only witness testimony but interaction between attorneys that may become pertinent to the case. They also understand where to seat the court reporter so they’re able to record accurately as well. It’s a win-win for everyone.

Not every deposition needs to be on video. In cases of estate planning like a will signing or a case with a witness who is ill or cannot make a court date, video may be the most effective way to capture evidence. In other cases, it may not matter.

Consider your case and the cost of hiring a legal videographer. Then call Depo Chicago where we provide the resources you need for your next deposition.