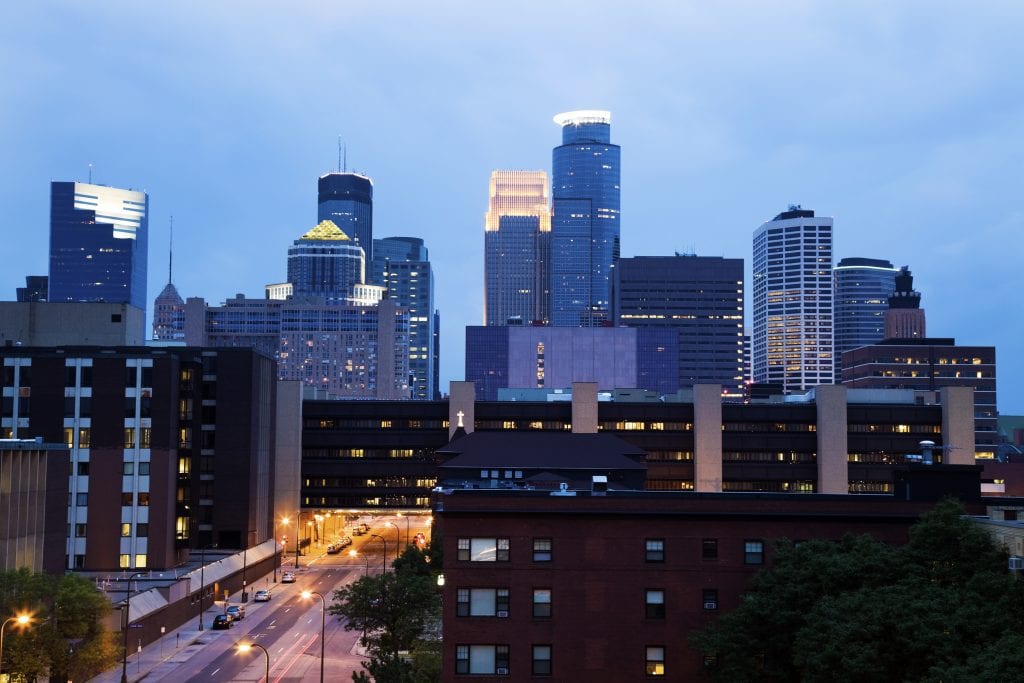 While technology in the courtroom is changing at a rather fast pace, it’s not without concerns about the upcoming court reporter shortage. This is one industry where we still have the human factor. It is estimated that the demand for court reporters will outpace the supply especially in the next five years as more than 5,000 court reporters retire. [Source]

The average age of court reporters is 51-53 years old, well above the national average of 41 years which means younger people are not considering court reporting as a career. This is causing a court reporter shortage that could impact courts and law firms in the near future.

How can you leverage the court reporter shortage to your advantage?

Just because there is an urgency for court reporters doesn’t mean there will be none available. Working together as an industry we can combat the shortage by creating value for those who choose court reporting as a career path.

Most importantly, as court reporting agencies, we need to build relationships with lawyers and law firms to keep our court reporters engaged and working until the newest court reporters are ready to embark on their new career.

When there is scarcity in the marketplace, the price of goods and services increases. It’s a basic economic principal of supply and demand. As such, court reporters may start at $50,000 per year but with experience net six figures working on just a few cases per year.

Utilize the earning power to attract younger people to this career.

As veterans, we know that being a court reporter isn’t just sitting in court listening to lawyers and witnesses. There are opportunities to work from home transcribing or travel to take depositions on a variety of cases. Court reporting is an exceptionally satisfying career for lifetime learners.

Without court reporters, the court system faces challenges. Leverage the shortage to get ahead.