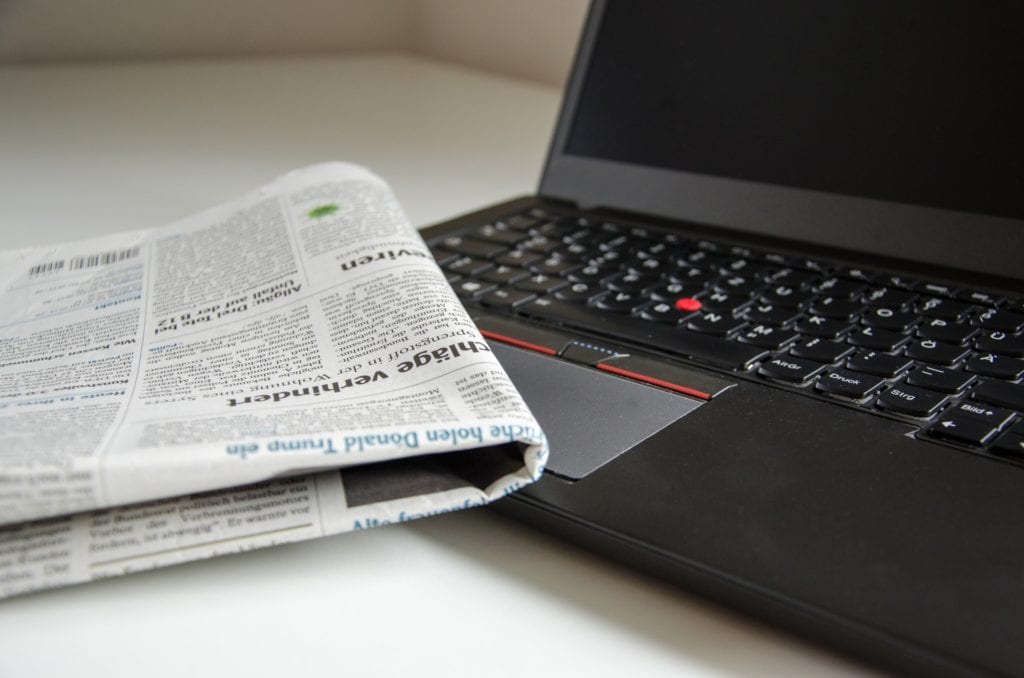 Can reporters be replaced by technology?

In Illinois, it is estimated that the court reporter shortage will be approximately 260 reporters, meaning some court proceedings could be left without a human court reporter. While lower courts and those that handle less serious cases may be using digital recordings to deal with the gap of reporters, technology isn’t able to record nuances of proceedings (people talking over one another, quiet talkers, inaudible conversation, etc.) or ask for clarification or repetition.

The result of using technology instead of humans is that some cases are thrown out and have to be re-tried because there isn’t a proper record of the original case. This could end up costing municipalities more than if they helped attract new reporters to the industry.

Courts could come to a screeching halt if it weren’t for court reporters.

During the OJ Simpson murder trial in the late 1990’s, over 12,000 pages of transcripts were created. Opening arguments by both sides took four days plus 54 defense witnesses and 72 for the prosecution that took a total of 34 days for the defense to present and 99 days for prosecution. [Source] It was a long trial for the sequestered jurors but even longer for the court reporter who not only had to record what was said in court but then transcribe into a final transcript for the court.

What would have happened if there wasn’t a court reporter to cover this and other cases? It’s a scary prospect but the reality is that Chicago courts could effectively shut down because of the court reporter shortage.

Court reporting is a learnable skill for those who are focused.

While court reporting is a learnable skill, it requires someone who is focused and has strong grammatical skills, an extensive vocabulary, and desire to continue learning well after their formal education ends. Court reporters cannot be distracted by the proverbial squirrels and shiny objects. It’s their job, whether it’s a one day case or years long like the OJ Simpson trial, to accurately record what is said, certify it as accurate, and present it to the court for the permanent record. While there is a court reporter shortage, there is a great need for new reporters both in legal and business settings.

Our Depo International – Chicago court reporters are experienced and understand the importance of their job. If you’re in need of a court reporter for an upcoming case, contact us today!