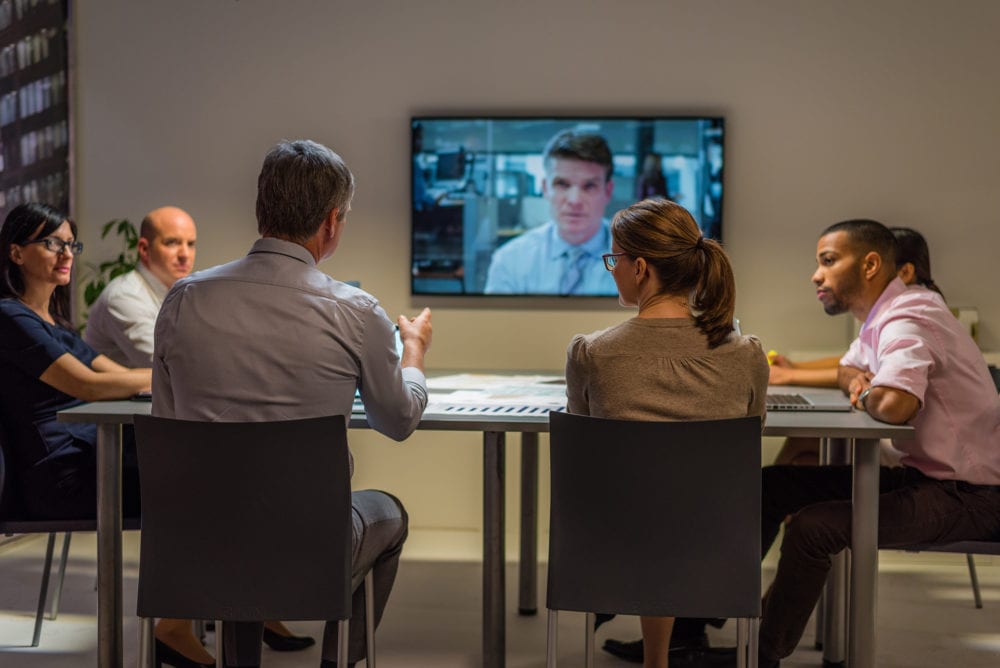 The history of national court reporting in the United States dates back to the 1890s, but people have been using forms of shorthand to keep track of legal matters for literally thousands of years.

The earliest form of shorthand was devised more than 2,000 years ago by Marcus Tullius Tiro in Rome in 63 BC. He was a highly intelligent slave belonging to Cicero, who was a philosopher, lawyer and orator. Because Tiro took dictation for Cicero, he came up with a system of quickly-created symbols that eventually numbered 4,000. Other Roman scribes began using his system and then it spread to other countries. Eventually, there were more than 13,000 signs in this system.

By 1,100 AD, Tiro’s system of shorthand was dying out – but John of Tilbury, an English monk, created another system in 1180. Shorthand didn’t become popular in England, though, until 1588 when Dr. Timothie Bright came up with a system containing 500 symbols in his book, Characterie: An Arte of Shorte, Swifte, and Secrete Writing by Character.

Another English system was created in 1602 when John Willis used the English alphabet rather than symbols; Thomas Gurney (the first “official shorthand writer of the English government”) created another in 1772.

Novelist Charles Dickens chose to use Gurney’s system when he worked as a junior law clerk and when he covered legal matters as a freelance reporter. He later used these notes to write Bleak House and Nicholas Nickleby, among others.

Perhaps the first high profile trial that used this system was when English Governor-General of Bengal, Warren Hastings, was accused of corruption. The court reporter? Joseph Gurney, son of Thomas.

In 1837, Isaac Pitman designed a shorthand system that used phonetics and this system is still popular in the United Kingdom.

Depo International, recognized as the “Trial Lawyer’s Choice” for comprehensive court reporting services, has been providing court reporting and legal videography services locally, nationally, and internationally for over 40 years. We are led by a team of outstanding professionals who are committed to providing the highest levels of service in the legal field. We understand that oftentimes legal proceedings require the utmost of urgency and accuracy. We are committed to working as quickly and efficiently as possible for you without sacrificing quality.