Discover which well-known novelist was a court reporter. 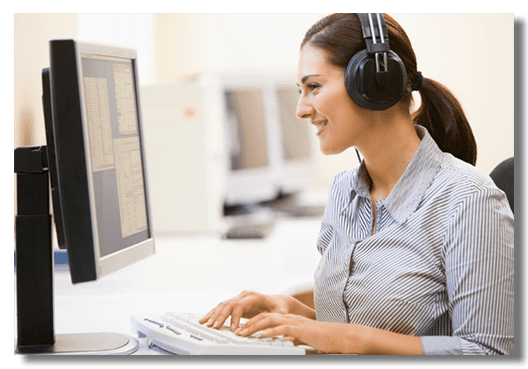 The most famous court reporter is probably English novelist Charles Dickens. He started out as a law clerk in May 1827 at the firm of Ellis and Blackmore, where he managed the petty cash, ran errands, delivered documents and other similar tasks.

He didn’t stay long and, by November 1828, he was working at Charles Molley’s law firm – but he didn’t stay there long, either. Clerking apparently didn’t appeal to him and he didn’t want to become a lawyer.

So, he turned to court reporting, and he used what he learned to create memorable scenes in his well-known novels. Dickens learned the Gurney system of shorthand, something that often took people three years to learn, but he mastered it in about three months. It has been said that his outstanding memory is what allowed him to learn so quickly.

By 1829, he began working as a freelance court stenographer. In 1831, he served as a shorthand reporter for the Mirror of Parliament where he shared news from the House of Commons and House of Lords and he “became known for his quick and accurate courtroom reporting.” In fact, by his “early twenties, Dickens was already considered the best Parliamentary reporter in England.”

By 1833, Dickens began writing his essays that eventually led to his becoming a novelist. Here is a snippet from David Copperfield: “I have tamed that savage stenographic mystery. I make a respectable income by it. I am in high repute for my accomplishment.”

Fortunately, Depo International has never gotten sidetracked by fiction, as Charles Dickens did. Instead, we provide accurate comprehensive court reporting and legal videography services locally, nationally, and internationally – and we have for over 40 years. We are led by a team of outstanding professionals who are committed to providing the highest levels of service in the legal field. We understand that oftentimes legal proceedings require the utmost of urgency and accuracy. We are committed to working as quickly and efficiently as possible for you without sacrificing quality.