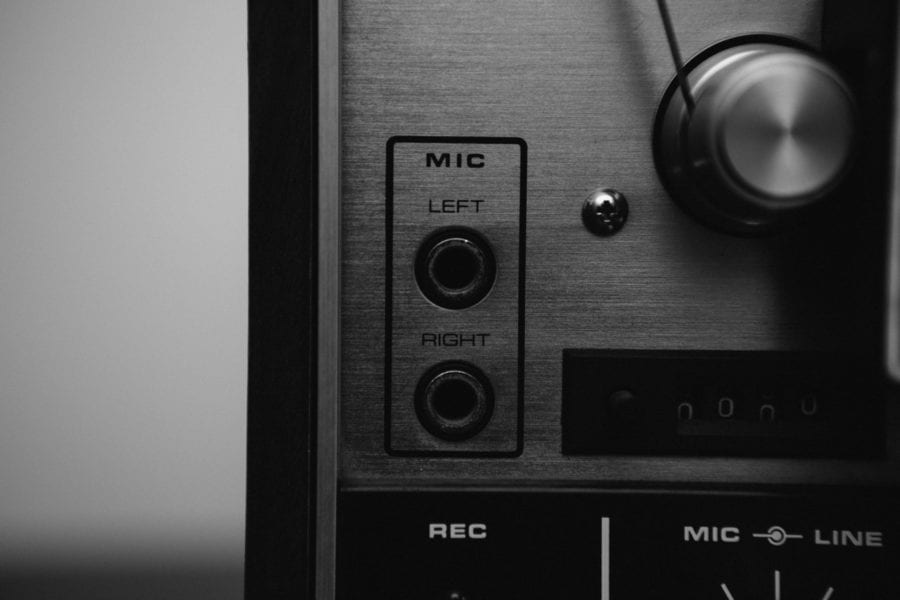 Depo International’s founder and president, Patricia Carl, has made her stance on fighting breast cancer clear: she’s all in. From publishing a special “Message from the Founder” to donating $5.00 for every deposition scheduled in the month of October to the Susan G. Komen Foundation, Patricia is an avid supporter of National Breast Cancer Awareness Month. In her message she shared her personal connection to the fight against breast cancer. She promised her mother, a victim of this terrible disease, that she “would turn this story of tragedy into a story of success for generations to come.”

Recently, she, and Vice President of Depo International, Angela Carl, were in New York City for business. While there, the two of them attended the American Cancer Society’s “Making Strides Against Breast Cancer” walk in Central Park. One would assume that after both Patricia and Angela had participated in a ten day deposition, these ladies would have gone to brunch, gone shopping, or simply relaxed. Instead, they both woke up early on their day off, joining over tens of thousands of people donning tutus and pink wigs, to walk through Central Park to raise money to fight breast cancer. These women’s personal connection to this disease has driven, and continues to drive, their constant desire to help fight breast cancer, even on their day off!