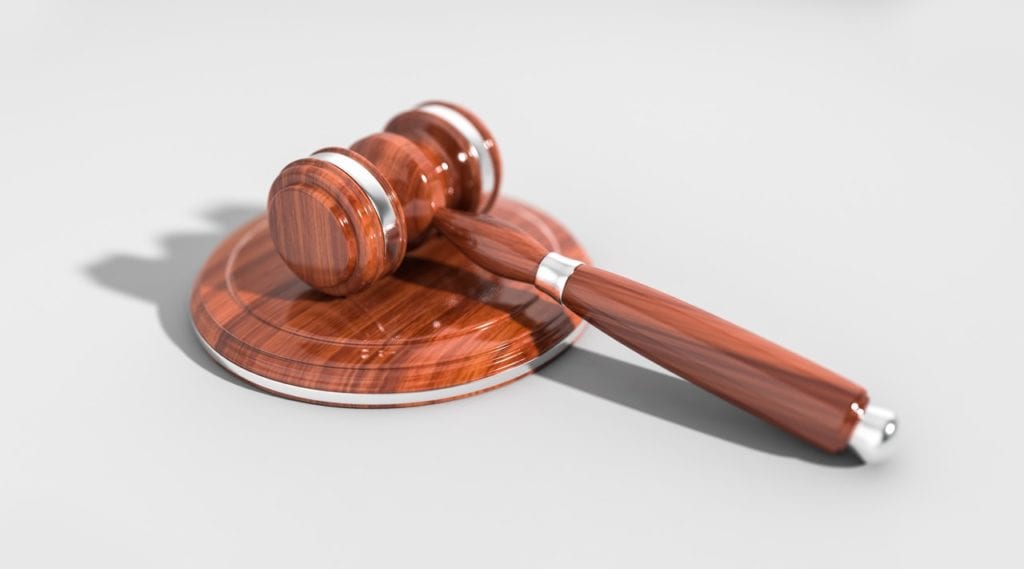 Whether you’re the attorney or deponent (the person who is questioned during the deposition), it helps to understand what happens during and after a deposition. It’s not as simple as the court reporter hitting send; there’s more to it and it can take a bit of time even after the witness has gone home.

What is a deposition?

The deposition is the beginning of a process to obtain facts about events related to a particular case. For example, if someone sues their contractor for not completing work on their home, the homeowner and contractors would likely be deposed. It’s important to note that not all witnesses need to be deposed for every case but when they are, they will be notified.

The attorney will have a case prepared, strategy defined, and witnesses prepared to testify under oath about events related to the case. Often this is done in a deposition. Should someone be unavailable at the time of trial, the deposition can be presented as evidence.

During the deposition, the witness will be sworn in and the attorney will begin asking questions.

The court reporter is responsible for swearing in witnesses, logging evidence, and recording everything that’s being said on a stenography (steno) device.

The reporter then reviews the transcript and edits prior for the following (and more) before sending to attorneys for review.

This process can take two times the length of the deposition. The reporter or their Minneapolis agency should set the timeline expectation keeping in mind not all reporters work at the same pace. If you have a particular timeline in which you need a transcript turned around, it’s important you let your reporter know prior to work commencing.

The transcript is sent to the attorney and upon review the reporter will make changes before submitting the final copy.

Depositions are part of the trial and in some cases are used as factual evidence or compared to other testimony and evidence. For example, a coroner may testify as to how a victim died but another expert may attempt to prove another cause of death. Each of their depositions is part of the case.

As an attorney, our reporters encourage you to prepare witnesses so they understand the process. This will save time both during and after the deposition. And remember if the deposition takes eight hours, it may take the reporter 16 hours to review and get a copy to you. Don’t worry, we’re here to make sure you’ve got the right reporter working on your case!